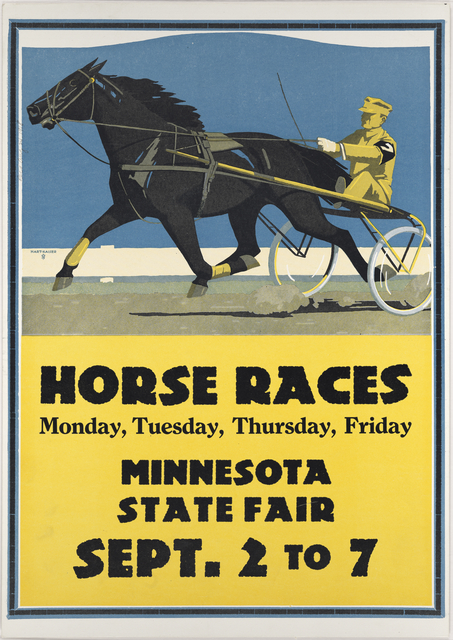 This undated poster advertises the horse races at the Minnesota State Fair. 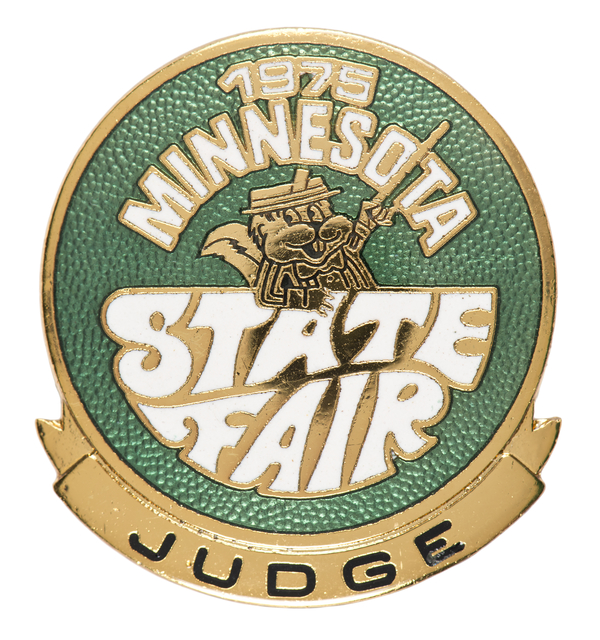 This is a judge's badge from the 1975 Minnesota State Fair.
It was used by Irene Wood, who judged weaving. 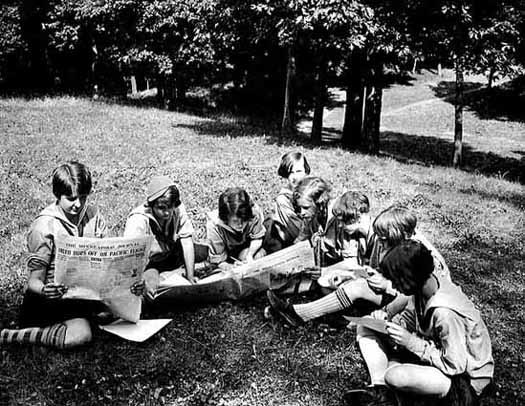 Newspapers are the Daybooks of History; digitization transforms their use!

The Minnesota Historical Society (MNHS) is receiving a rare seventh award from the National Endowment for the Humanities for the National Digital Newspaper Program (NDNP) -- $250,004.00 for a 2-year cycle from 2022-2024 to digitize 100,000 pages of historic Minnesota newspapers. The newspapers are digitized for the Library of Congress's Chronicling America website, but will also be available in MNHS's Minnesota Digital Newspaper Hub.

This new award follows the successful completion of a sixth Minnesota NDNP award during which MNHS digitized 11 newspaper titles and 109,294 pages, and expanded its chronological and geographic coverage of newspapers around the state, to such cities as Ely, Mankato, and Sauk Centre.  Among other titles, MNHS also digitized the important African American newspapers the Minneapolis Spokesman and St. Paul Recorder for the years 1934-1963.

Digitizing newspapers makes the access and use of these tremendous resources much easier.  The newspapers become key-word searchable and are available on a website to search across the various titles.

Discover a wealth of interesting articles about people, places, and events within the pages of our historic Minnesota newspapers.  Here are just two examples from Chronicling America:

The Sauk Centre Herald gives you a glimpse into the hometown of Nobel Prize winner Sinclair Lewis.  It was digitized from 1886-1940 to help celebrate the centennial of the publication of Lewis’ novel Main Street. Lewis discusses his writing career in this article from the November 13, 1930 issue entitled, “Lewis Wants to Get Rid of ‘Bad Boy’ Reputation”.

The Ely Miner covers a small town community in northeastern Minnesota and the competing interests of mining, labor, logging, conservation of natural resources, and recreation.  In the January 9, 1925 issue appears an article about a unique survey in Minnesota entitled, “10,000 Lakes of Minnesota to Have a Census”.

MNHS has been digitizing historic Minnesota newspapers for the NDNP’s Chronicling America website since 2007 and now has 110 titles and 654,177 pages available there.

The National Digital Newspaper Program is funded through a partnership between the National Endowment for Humanities (NEH) and the Library of Congress to build a national digital resource of newspapers published between 1690 and 1963. The Chronicling America website is developed and hosted by the Library of Congress and has full-text searchable and freely available newspapers from all over the country.

We are delighted that this work can continue!

But wait, there’s more!  Find almost 5 million pages of Minnesota papers, including those from various other MNHS newspaper digitization projects, in the Minnesota Digital Newspaper Hub. 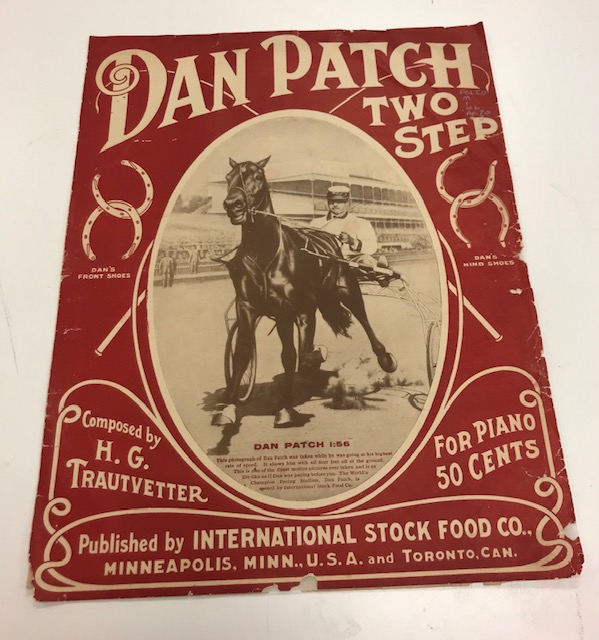 Happy MN State Fair!
This is sheet music for the "Dan Patch Two Step." While it is undated, it had to be published between 1902, when he was purchase by Marion Savage (the owner of International Stockfoods) and 1916, when Dan Patch died.

Dan Patch's racing record was undefeated and he was a much beloved fixture of the Fair.
Learn more here: https://www.mnopedia.org/thing/dan-patch 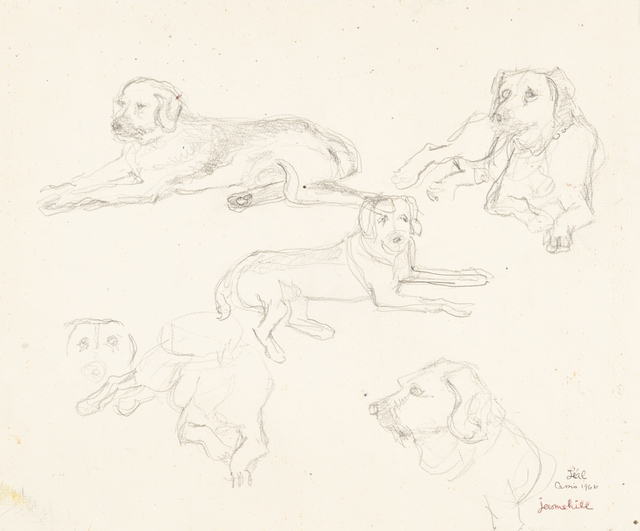 Happy National Dog Day!
The title of this drawing from 1962 is "Le'al Cassis."  It is a set of five sketches from different angles of a dog laying down.
One can only assume that it was a good pup.
The artist is Jerome Hill.

First Day of the Fair! 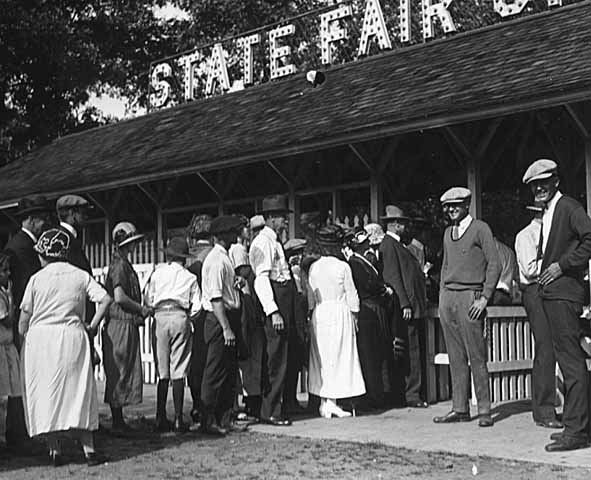 Happy first day of the Great Minnesota Get-Together!
This photograph shows visitors waiting at the gate of the Minnesota State Fair in 1923.
It comes from the Minneapolis Journal.

This photograph shows a train wreck in 1885.
How exactly did that one train end up on top of the other? 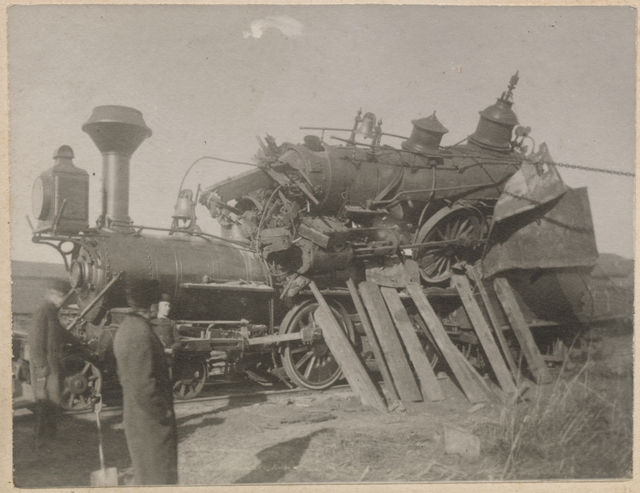 This photograph shows a train wreck in 1885.
How exactly did that one train end up on top of the other? 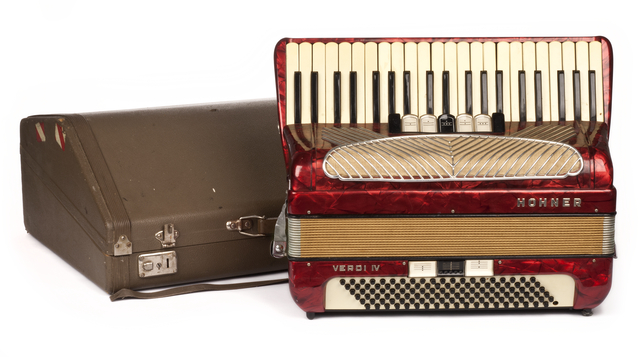 Today is Coya Knutson's birthday. She was the first Minnesota woman to serve in the United States House of Representatives, elected in 1954.
This Hohner accordion was used on the campaign trail by Knutson.
Learn more about her here: https://libguides.mnhs.org/knutson 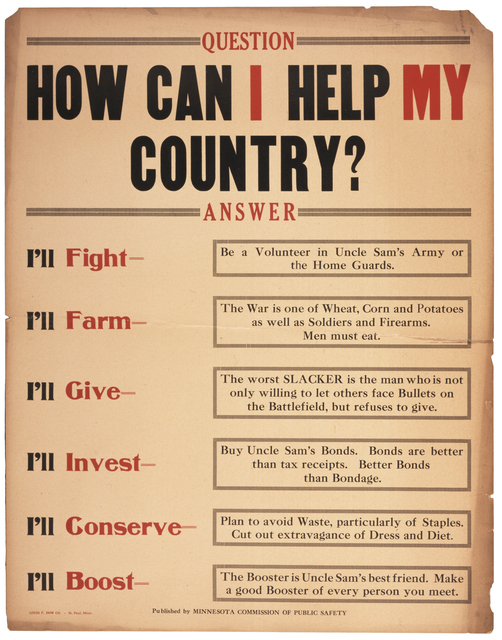 This poster was used to encourage support for the war effort during World War I, 1914 - 1918.
The title is all black lettering, except the "I" and "My" which are in red. It features six suggestions for helping war effort, along with an explanation of each.