Dirty Doc Ames and the Scandal That Shook Minneapolis

Dirty Doc Ames and the Scandal That Shook Minneapolis

Next spring, the Minnesota Historical Society Press will publish Dirty Doc Ames and the Scandal That Shook Minneapolis, a book by Erik Rivenes. It’s the story of a mayor whose corrupt dealings were exposed in 1902 by a grand jury and in several sensational trials. But Erik and his editor, Ann Regan, were having trouble understanding how the newspapers could publish such lavishly detailed stories of the grand jury proceedings. It is illegal for grand jurors to disclose any of the jury’s transactions--evidence, the words of a juror, or votes. But the laws in effect in 1902 did not seem to address their leaking of both evidence and testimony.

The Minnesota law library would probably hold the answer, but neither Erik nor Ann has any experience in legal research.

Volunteer Penny to the rescue! With very little notice, Penny, an attorney who regularly volunteers at the reference library’s genealogy desk, spent some time at the law library and found both the state law (placed in an entirely different chapter of the law) and case law that validated it: the leaks were highly illegal. This allowed the author to speculate on why the prosecutor may not have wanted to charge the jurors—and it’s yet another layer of outrageousness in this story of jaw-dropping skulduggery.

The author revised the text, the book stayed on schedule, and we’ll be sending Penny a copy next March, with our thanks. 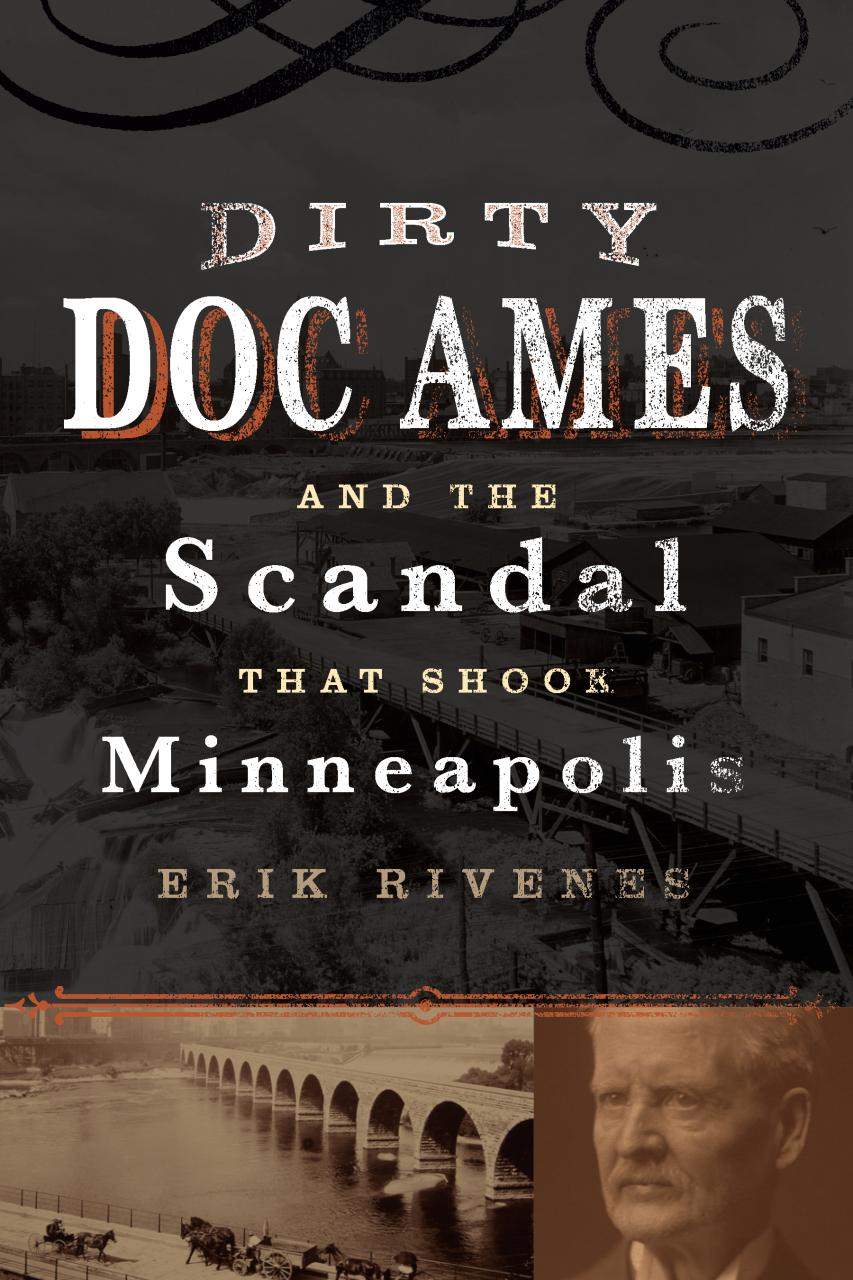