During the month of January 2015, volunteer college student Maja worked with staff Duane Swanson, Curator, organizing a collection of letters in 3 boxes, spanning 80+ years, most of which were in Swedish. Maja used her basic knowledge of the Swedish language to infer and deduce familial connections among the correspondents. This was an excellent opportunity for her to gain hands-on archival experience with a set collection. This project will help her further her career aspirations with foreign languages and cultures, and historical research and writing.

History of Minnesota archaeology in the National Register program

Amanda completed her current volunteer project in early September, as she was preparing to move to Chicago for her MA coursework in Historic Preservation. Amanda assisted David Mather with data gathering on Minnesota archaeological sites listed in the National Register of Historic Places. After studying recent nominations, she created a spreadsheet to record categories of data that had been deemed useful. After the spreadsheet was in its final form, she started working through the NRHP documentation and entering data. As expected, the available time did not permit complete data recording for all the listed sites, but the spreadsheet will allow the project to continue, either by staff, by Amanda herself in a follow-up project, or by another volunteer. David intends to use the data to compile a summary history of Minnesota archaeology in the National Register program, for the 50th anniversary of the National Historic Preservation Act, in 2016. Amanda's volunteer work has been a great help toward this goal.

On October 20, 2014, Kathy finished preparing 2009 Review & Compliance files to go to archival storage. It took her 3-4 days to transfer 3,783 files from the files drawers to archival-quality folders and arrange them in 17 boxes. Kathy has completed this annual project for SHPO for the last 3 or 4 years for Leslie Coburn to report it. 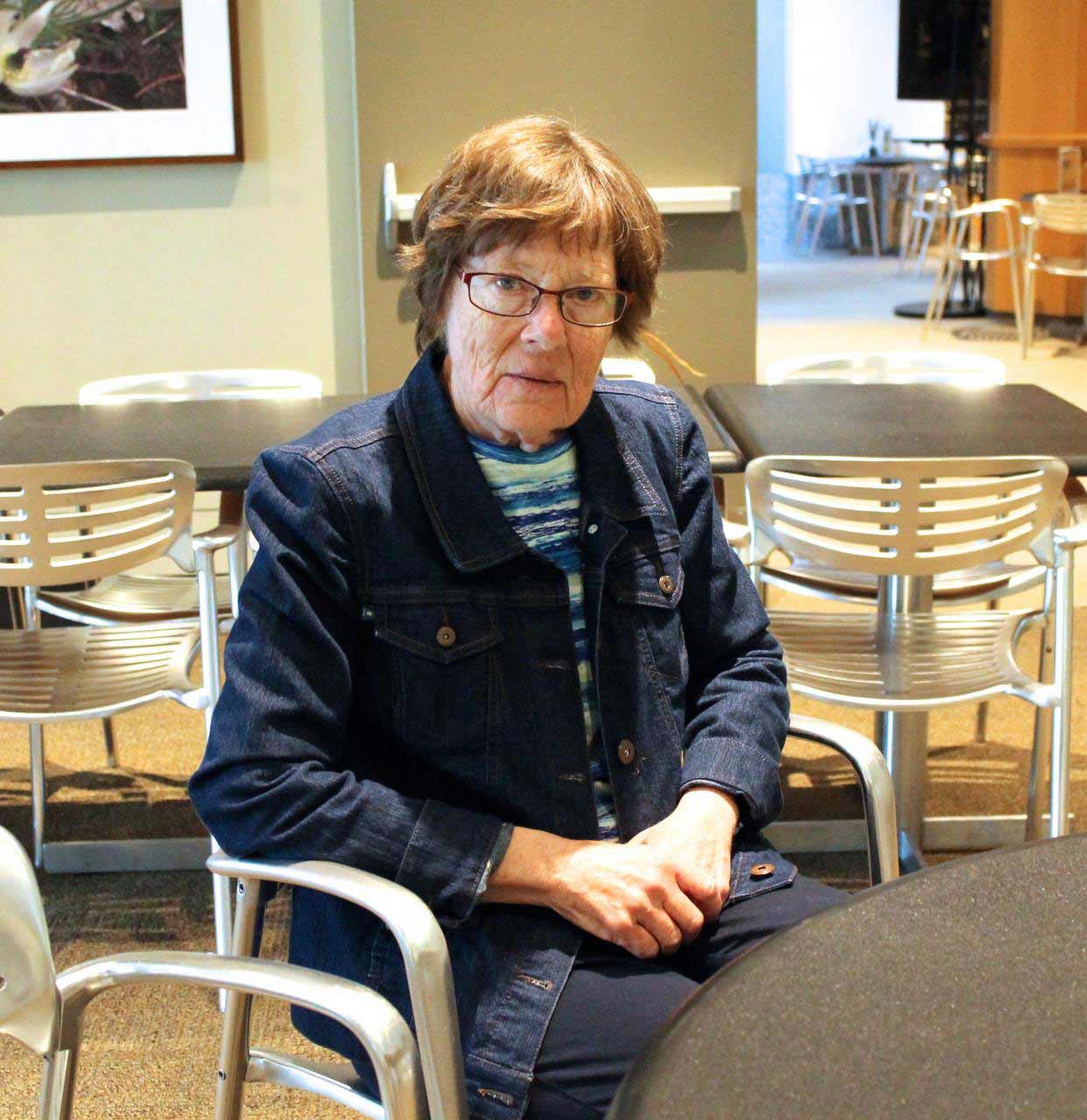 Roy scanned grants documents from FY 2010. He then linked them to the new grants system, FLUXX so they are now available to staff in that system. The work that he did allowed SHPO staff to send six boxes of grants program files to long term storage. This opened up a lateral file for the next fiscal year's grants. Staff say they would never have had time to do this project. Roy is now moving on to another project, mapping coordinates for part of SHPO's property inventory.