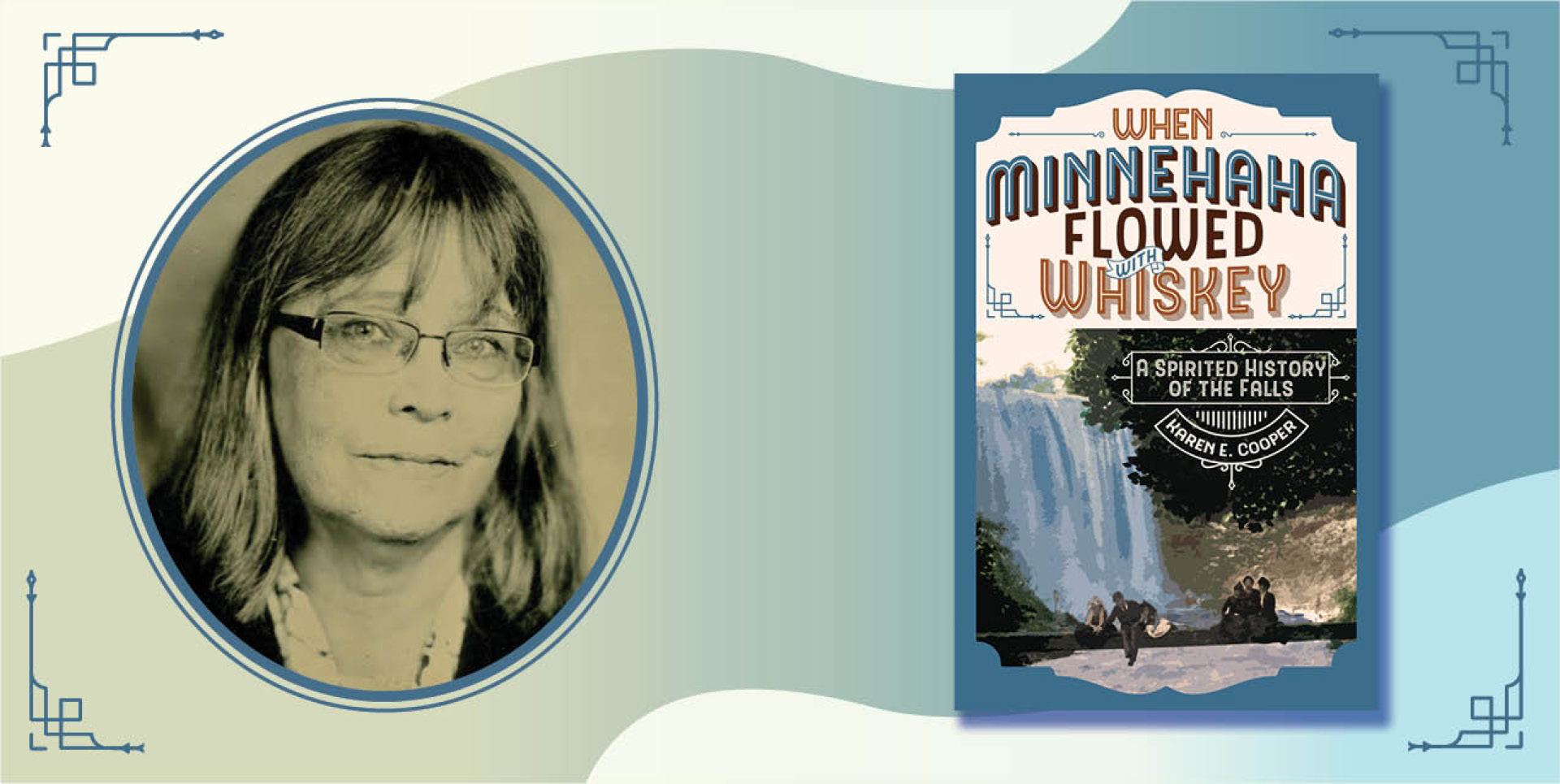 Minnehaha Falls in Minneapolis has been a much-loved place for a very long time. Native people visited the Falls for millennia before 1855, when Longfellow’s Song of Hiawatha put its “laughing waters” into the American imagination. Tourists from the cities in the East soon began arriving on new railroads to view its picturesque loveliness. And Minnehaha Regional Park is still a favorite place for walking, biking, and glorying in the sights and sounds of the famous waterfall.

But from the 1880s until at least 1912, Minnehaha Falls was a scene of surprising mayhem. The waterfall was privately owned from the 1850s through 1889, and entrepreneurs made money from hotels and concessions. Even after the area became a city park, shady operators set up at its borders and corrupt police ran "security." Drinking, carousing, sideshows, dances that attracted unescorted women, and general rowdiness reigned—to the dismay of the neighbors. By 1900, social reformers began to redeem Minnehaha Park. During the struggle for control, the self-indulgent goings-on there became more public and harder to ignore.

This lecture will take place inside the Plank Museum & Visitor Center.

Author signing after lecture, with books available for purchase. Advance registration not required.