This Timeline is an attempt to capture historically significant achievements and events by Hmong women in Minnesota. Like any such timeline, it is not exhaustive and does not reflect all the contributions of Hmong women to their families and community. The authors hope that it will provide a foundation that can be built upon to more fully reflect the evolution of the community and more comprehensively include the lives of Hmong women in society.

The Timeline’s authors are listed at the end. 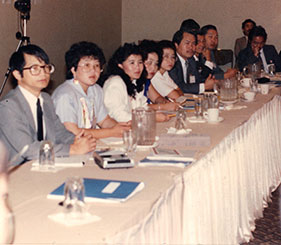 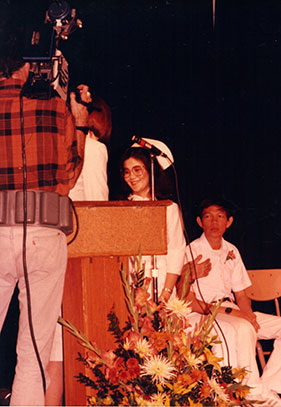 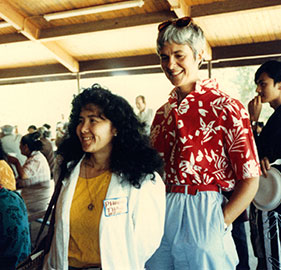 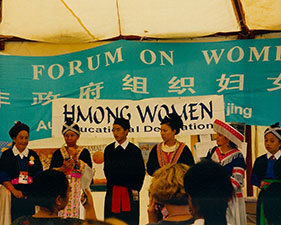 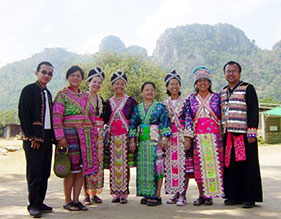 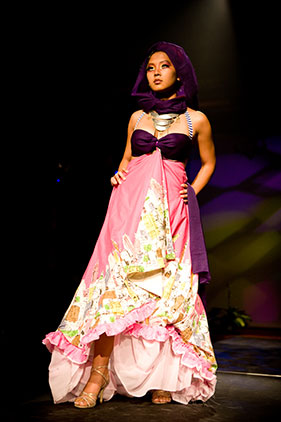 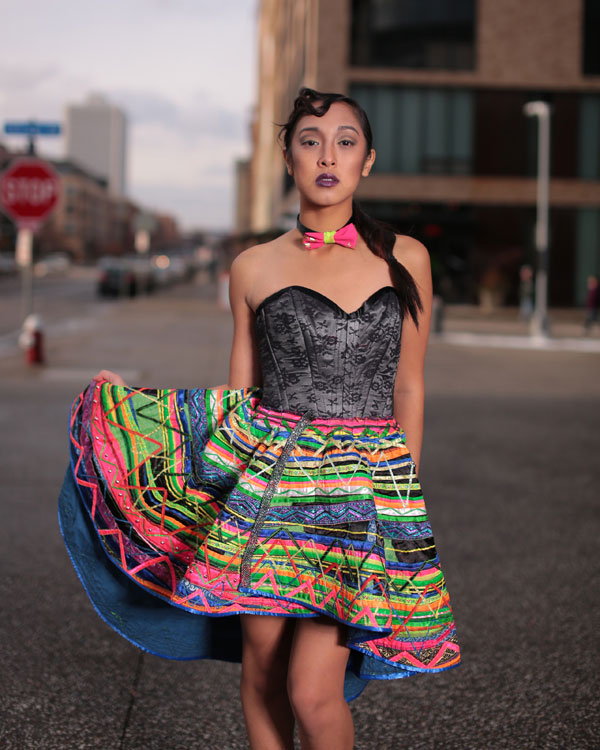 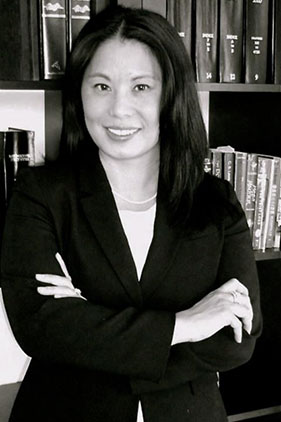 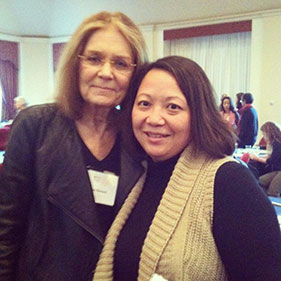 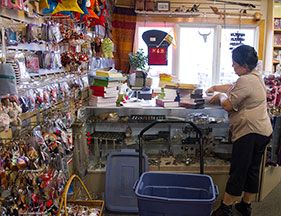 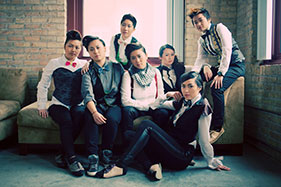 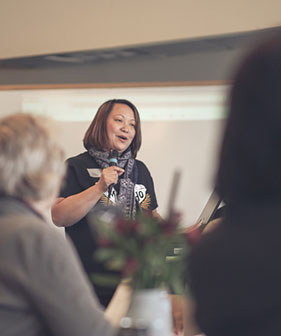 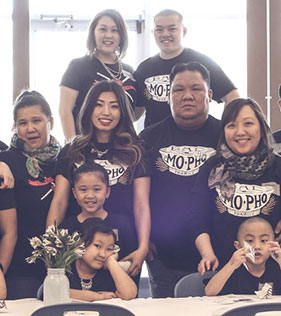 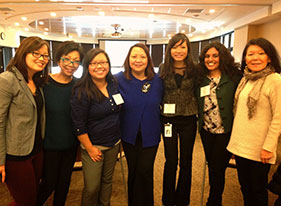 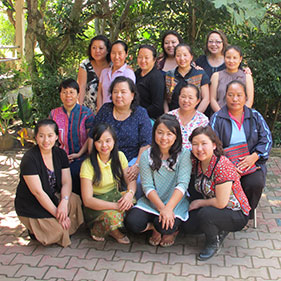 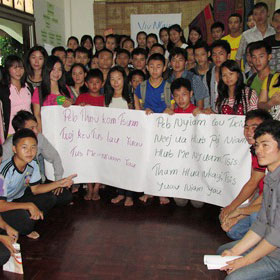 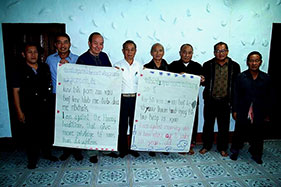 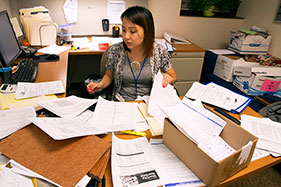 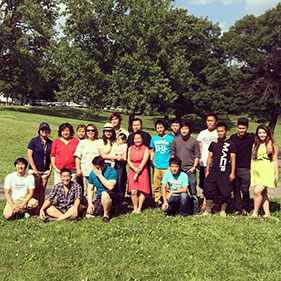