Minnesota is home to a rich LGBTQIA+ history.

MNHS welcomes and serves all people of Minnesota. We are committed to working toward reflecting the diversity of the state, including preserving and sharing the stories of LGBTQIA+ communities in Minnesota.

These diverse stories only scratch the surface of LGBTQIA+ history in our state.

Over the years, MNHS has collaborated with the community to document these remarkable stories by collecting oral histories, images, and artifacts on LGBTQIA+ experiences. Donate to the MNHS collections.

Both the online encyclopedia MNopedia and the Minnesota History Magazine include free articles that document the experiences of LGBTQIA+ people in Minnesota. These themes can also be found in some MNHS Press books. MNHS Press publishes outstanding books for sale on the history, art, and culture of the Upper Midwest. 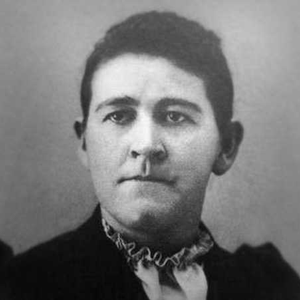 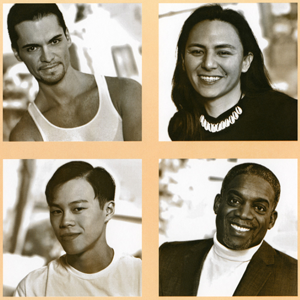 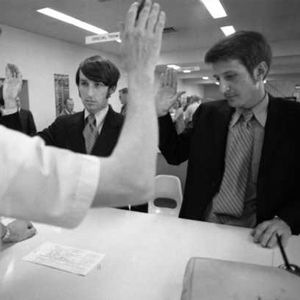 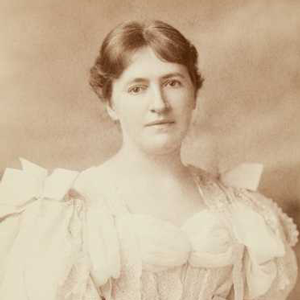 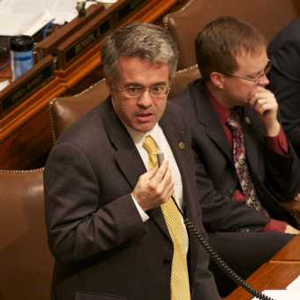 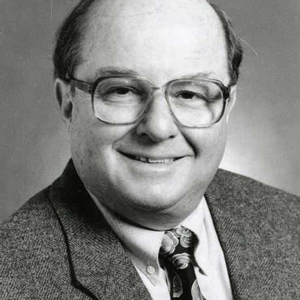 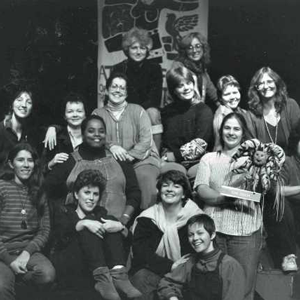 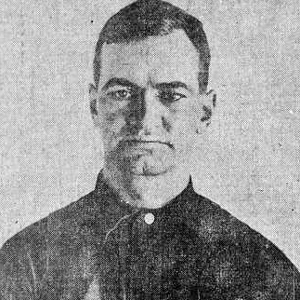 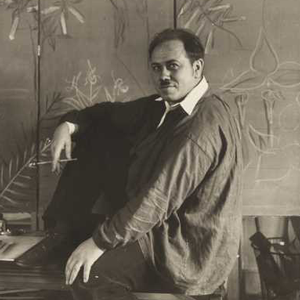 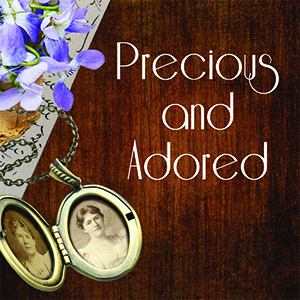 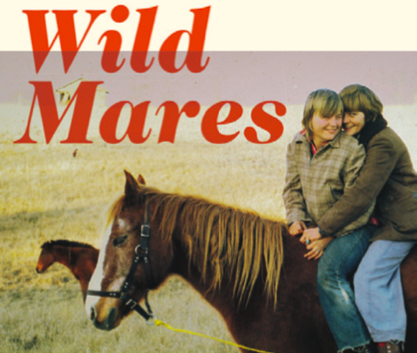 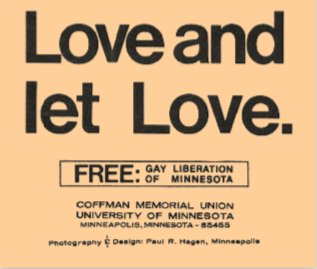 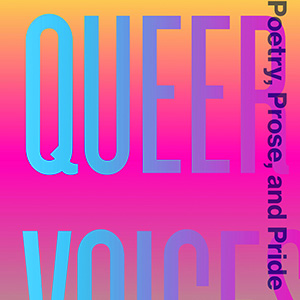 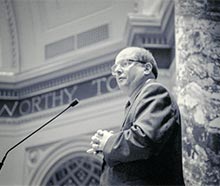 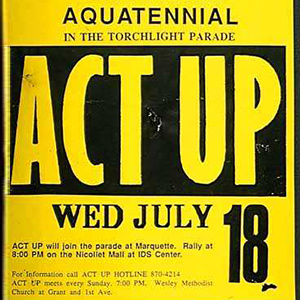 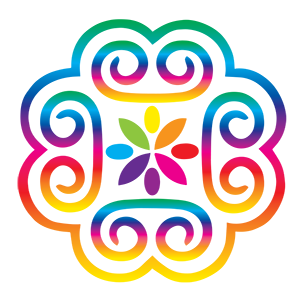 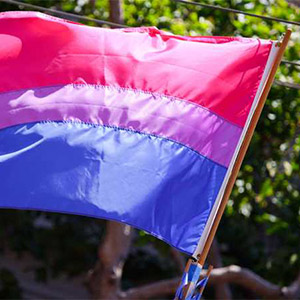 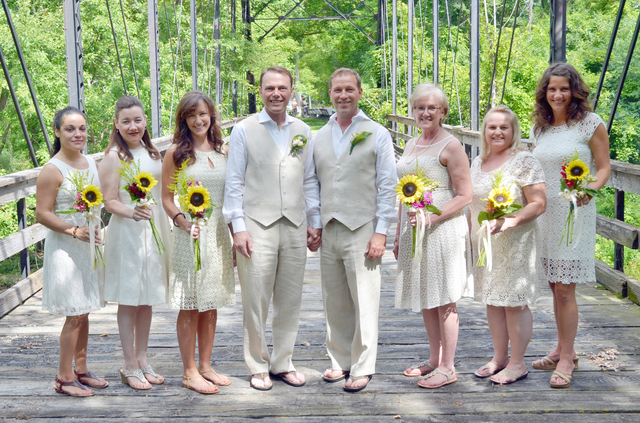 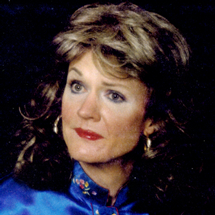 Audio, video, and transcripts of interviews with members of LGBTQIA+ communities.

The Minnesota History Center’s Gale Family Library is free and open to the public. Visit the library to see resources about the history of the LGBTQIA+ communities in Minnesota.

Collections from organizations and individuals that reflect the history of LGBTQIA+ people in Minnesota.

We collect and share artifacts, photographs, and publications that tell the story of the LGBTQIA+ communities in Minnesota. Donate an item to the MNHS collections. 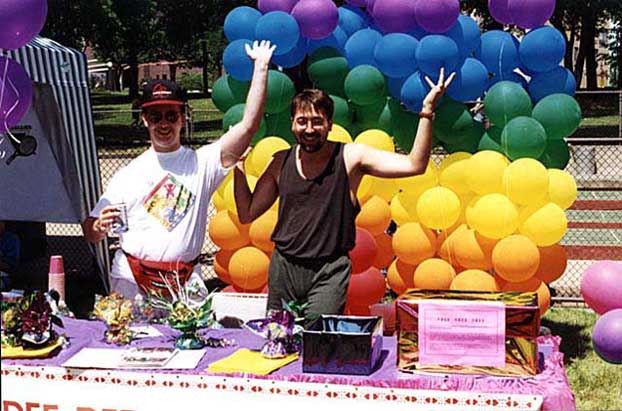 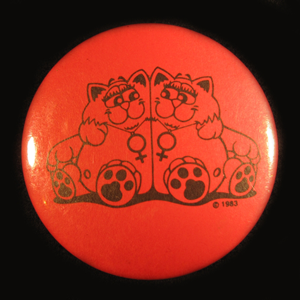 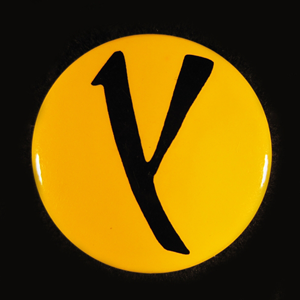 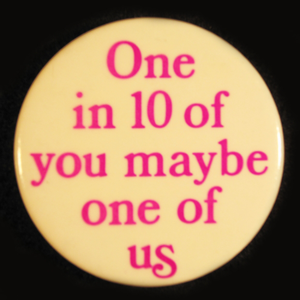 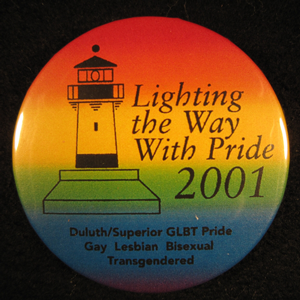 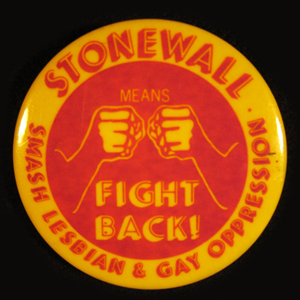