Black activism in sports has a long and powerful history from Muhammed Ali losing his heavyweight title after refusing to comply with the Vietnam War draft on ethical grounds, to athletes taking a knee and using their collective power to effect change.

Dr. Yohuru Williams, Founding Director of the Racial Justice Initiative at the University of St. Thomas, explores these questions with panelist Tony Sanneh, retired professional soccer player and founder of the Tony Sanneh Foundation, and historian Dr. Terry Scott, whose expertise includes the intersection of sports and race. 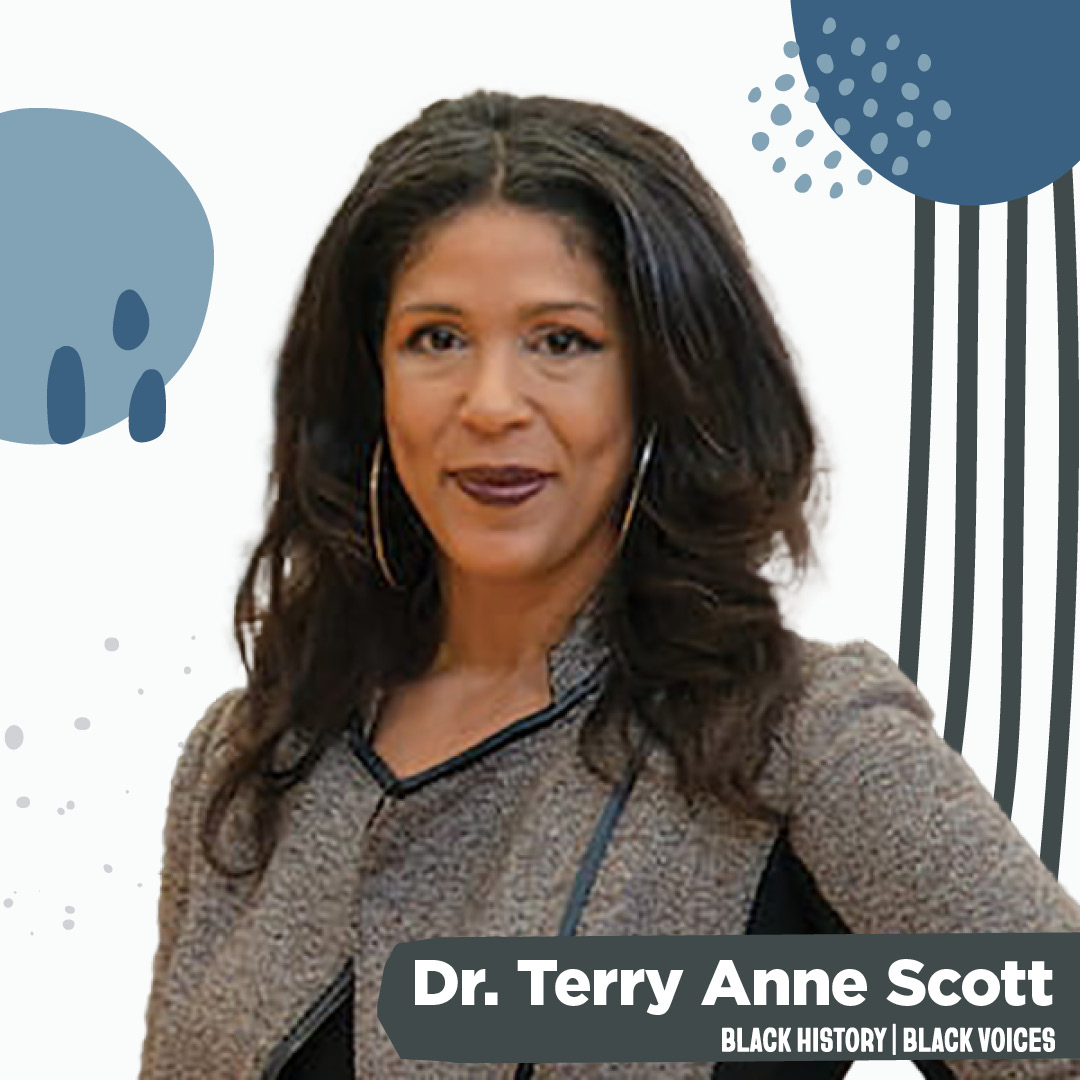 Dr. Terry Anne Scott is an author and associate professor of American history and Director of African American Studies at Hood College in Maryland. She has received numerous awards and recognitions for her research, teaching, and community outreach and is heavily involved in community service and social activism. 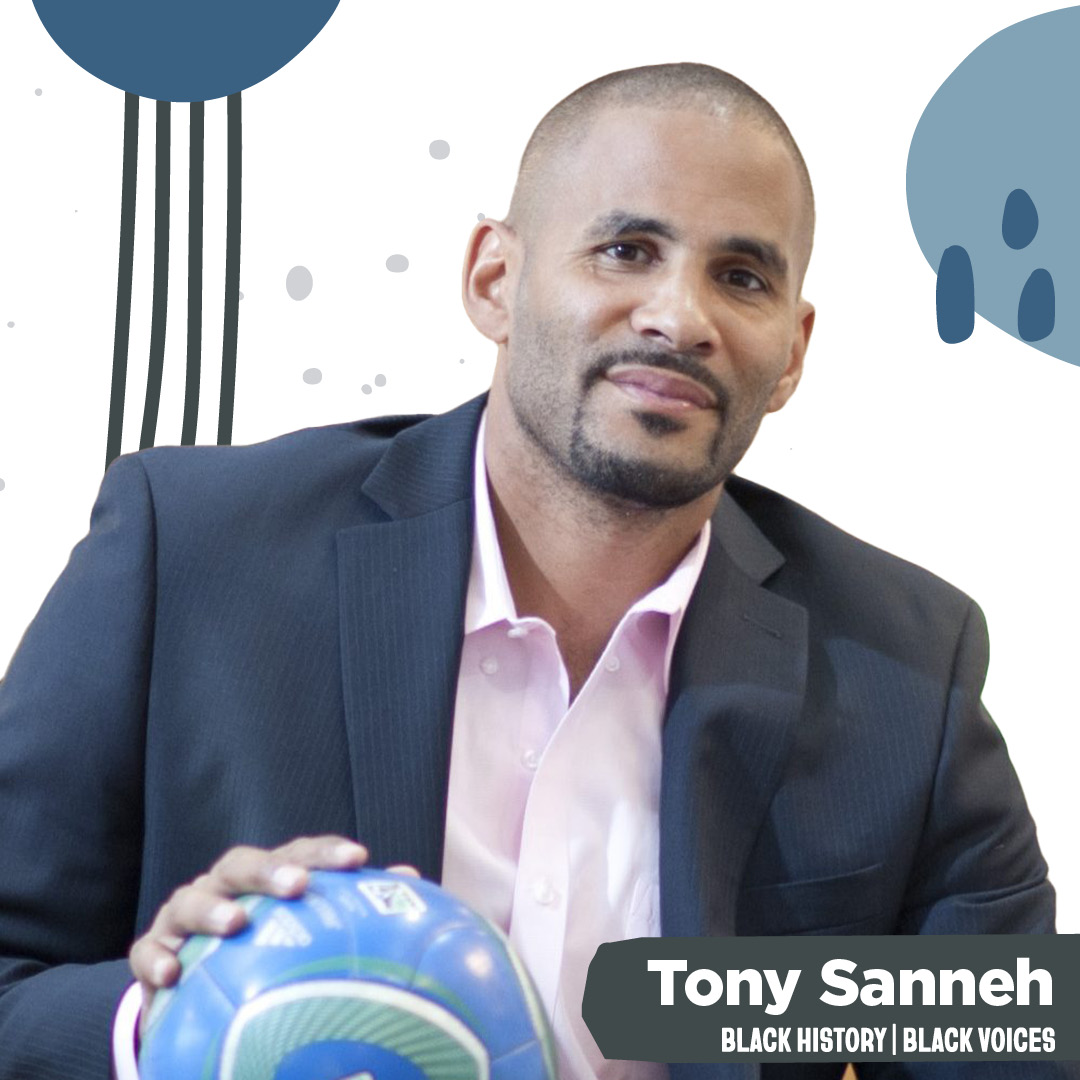 Tony Sanneh, president and CEO of The Sanneh Foundation

Tony Sanneh is the president and CEO of The Sanneh Foundation which serves the holistic youth development needs of the increasingly diverse Twin Cities metro area. Tony created the foundation in 2003 at the height of his career as a Major League Soccer player to leverage what he saw as soccer’s unique potential to create positive social change for young people.