What did this quote mean during Dr. King’s life and what does it mean now? Explore how Black Minnesotans have refused to normalize injustice and inequality and are responding today with action, innovation, and persistence. 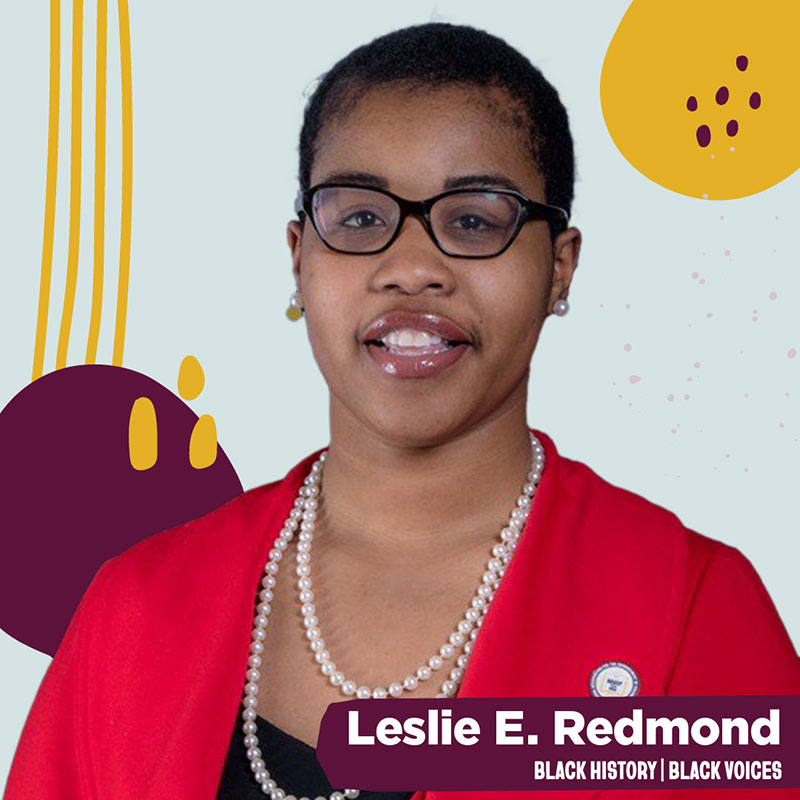 Leslie E. Redmond, past president of the NAACP, Mpls chapter

Leslie E. Redmond is a public speaker and civil rights advocate who founded Don’t Complain, Activate. Leslie received her BA in political science and minor in African studies from Barry University. She is a licensed attorney who received her JD/MBA from the University of St. Thomas who previously served as president of Minneapolis NAACP. 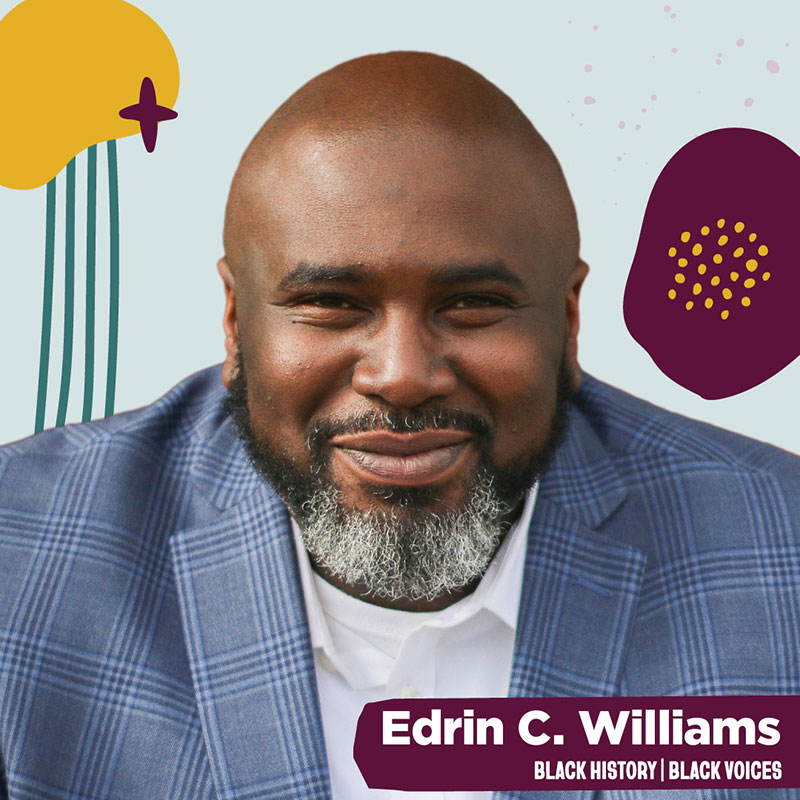 Edrin is a graduate of the University of South Carolina, where he studied African American studies and US history, and holds a master of divinity degree in preaching and communication from Bethel Seminary. 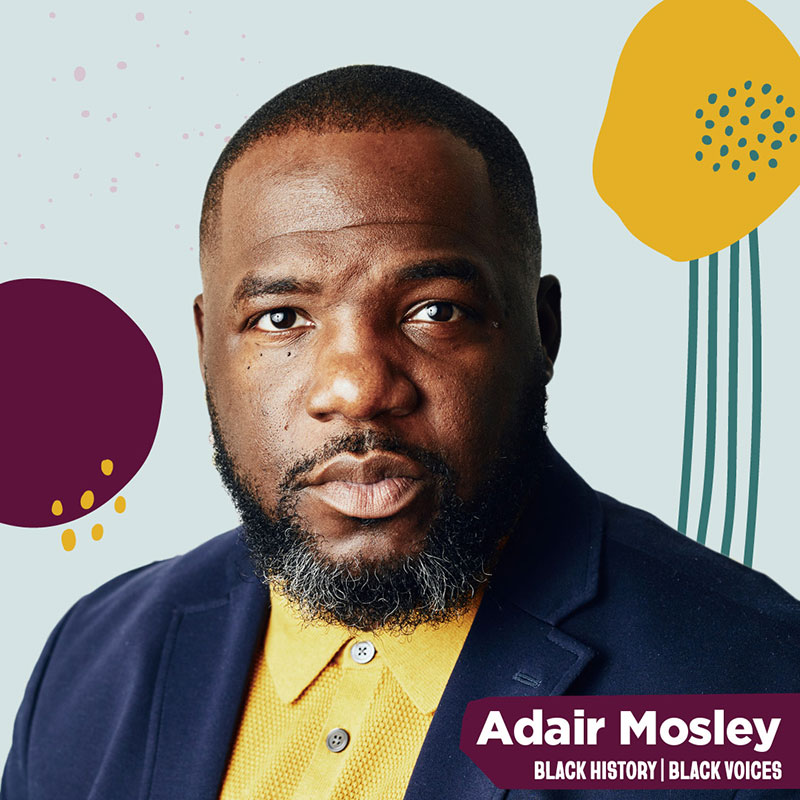 Adair was selected for the Harvard Business School’s Young American Leaders Program, and received the Local Legend Award from the General Mills Foundation for the embodiment of Dr. Martin Luther King Jr.’s vision and legacy. He attended the University of Minnesota and the University of Michigan’s Executive Leadership Institute and earned a certificate in human centered design at Stanford’s d.school.