In 1846, enslaved African Americans Dred and Harriet Scott filed suit in a Missouri court to win their freedom. After eleven long years, the United States Supreme Court ruled against the Scotts, denying them their freedom and rejecting the ability of Congress to forbid slavery in the territories. It remains one of the most controversial decisions in United States history.

This flexible curriculum kit focuses on the story of Dred and Harriet’s quest for freedom for themselves and their daughters. By watching the portrayals of Dred and Harriet and examining primary sources of the period, students will begin to understand the differing perspectives on the issue of slavery during the turbulent decades leading up to the Civil War. 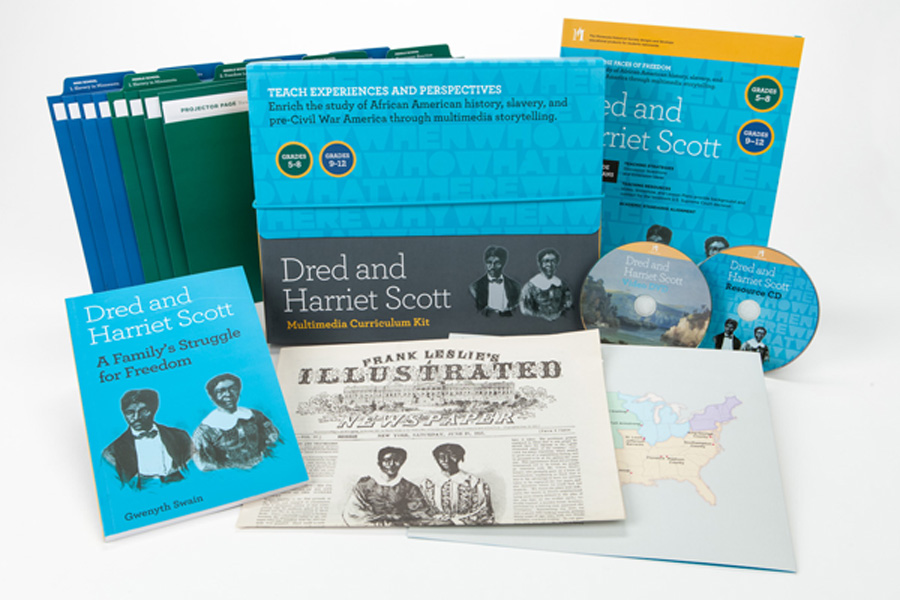 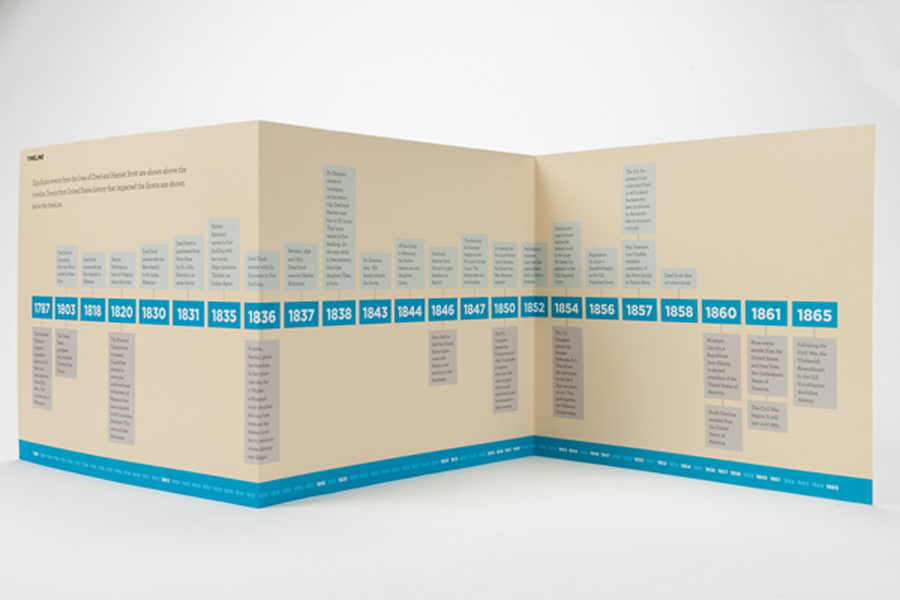 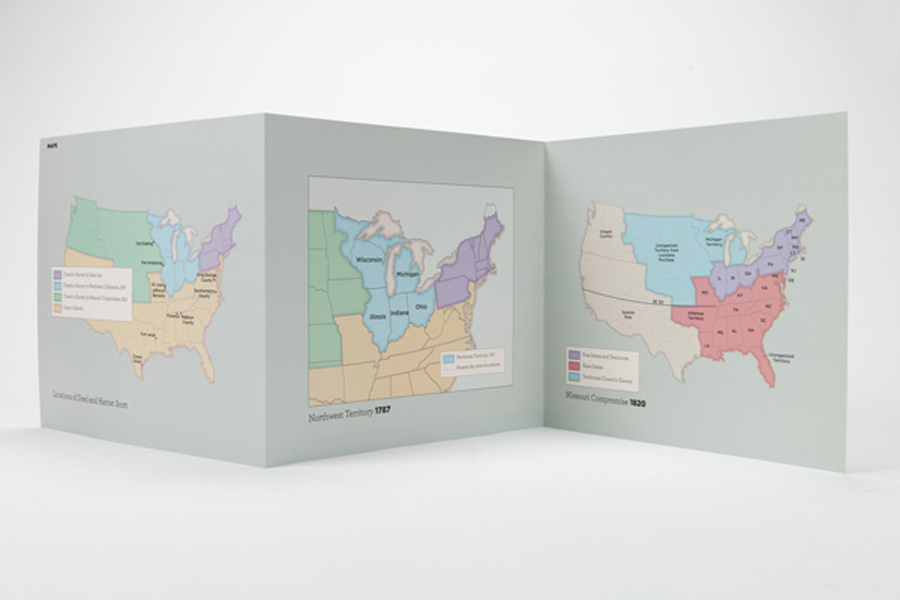 Watch "From Virginia to Fort Snelling" video excerpt on YouTube