Orren "Pete" Young served as the first head lighthouse keeper at Split Rock Light Station. A former sailor, Young began his lighthouse career in 1901 serving along Lake Superior’s Michigan coast. In 1910 Young moved to the new Split Rock Lighthouse. His family, a wife and four children, would come to live at the lighthouse in the summer months but never lived there permanently. In the later years of his career, they lived in a year-round home 20 miles south of Split Rock in Two Harbors. Young retired at the mandatory age of 70 in 1928. 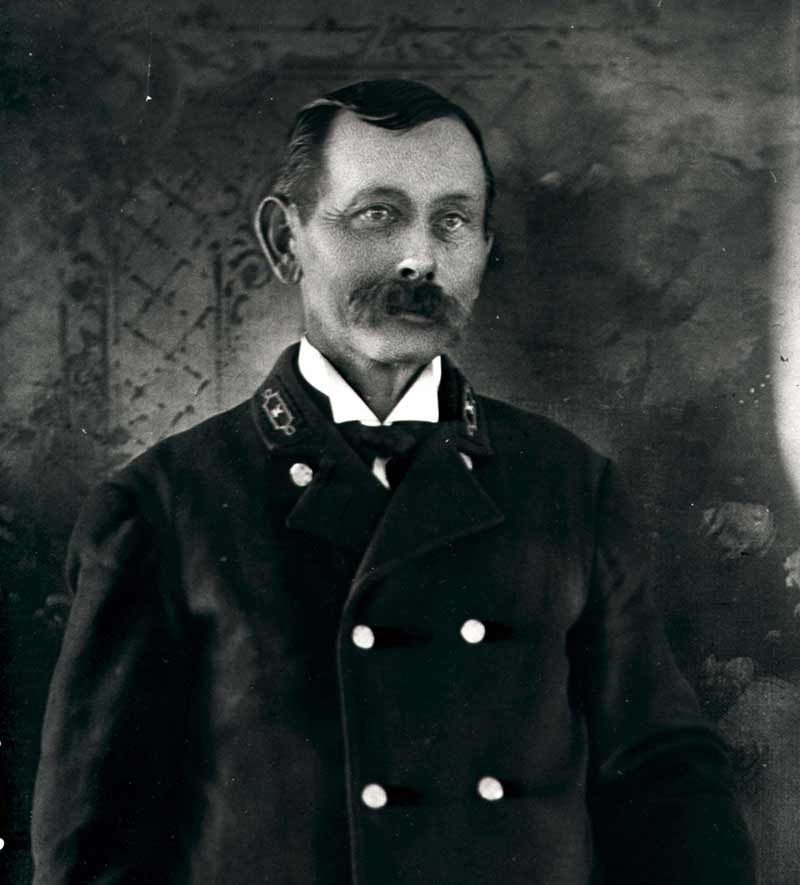 Franklin Covell had served as an assistant keeper periodically at Split Rock and several other lighthouses on Lake Superior. Upon Keeper Young’s retirement, he was promoted from the first assistant's job to head keeper at Split Rock. At the time, Covell and his family were living in the middle house. Rather than moving one door over into the house meant for the head keeper, they chose to stay where they had been living. For the first few years, Covell's family stayed with him at Split Rock only during the summer, and in 1931 they lived at the lighthouse year round. Covell retired at age 70 in 1944. 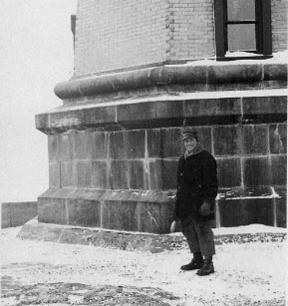 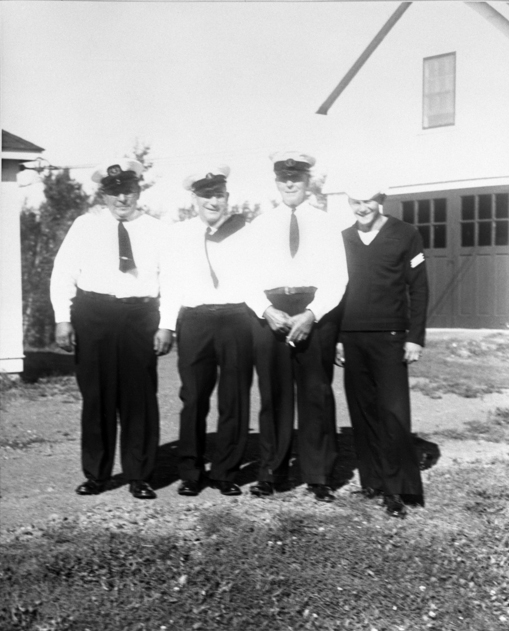 Split Rock Lighthouse was decommissioned from service in 1969, and ownership transferred to the Minnesota Historical Society in 1975. One year later, Tom Ellig became the first manager of the now historic site. Under Ellig, the story of the light station, its keepers, and their role in Great Lakes shipping was told. Following this interpretive focus, Ellig oversaw the historic renovation of the site – grounds, fog signal building, and keeper's house – to its 1920s appearance.

Lee Radzak joined the Minnesota Historical Society in 1976 as an archaeologist, working on state park master plans and on the Minnesota Statewide Archaeological Survey. In 1982, he became manager of Split Rock Lighthouse historic site. He developed an expanded interpretive program and oversaw the construction of the Split Rock Lighthouse visitor center in 1986. In 2008 and 2009, he oversaw the most recent restorations to the lighthouse and fog signal buildings.